Sicily has been fought over by everyone from the Phoenicians to the Spaniards to the Allies and this is reflected in its fascinating art, architecture and food which are a melting pot of Arab, African and European influences.

One of the most magical cities in the world, Palermo, after years under the thumb of the Mafia, is finally re-emerging as one of Europe’s great capitals. Palermo’s centro storico is noisy, chaotic and life-enhancing, bursting with crumbling palazzos, churches and piazzas that are a joy to explore. Palermo perfectly encapsulates the spirit of Sicily: unpretentious, gritty, and a natural beauty.

Elsewhere, the volcanic Aeolian Islands located just off the northern coast boast tiny isolated beaches accessible only by boat and active volcanoes that light up the night sky with showers of diamond-like embers comparable to the jewels that drip off the glamorous Milanese fashion crowd and Sicilian aristocrats who flock there in August. Each island has a fiercely unique character, from the laidback charm of Salina (where Il Postino was filmed) to the fashionable jet set playground of Panarea.

Taormina is the most beautiful hill town in Sicily, perched high above the sea. If you doubt the Greek genius for siting a building in the landscape, go and enjoy the view from the Greek Theatre towards Etna. Despite the number of tourists, Taormina still possesses great charm. 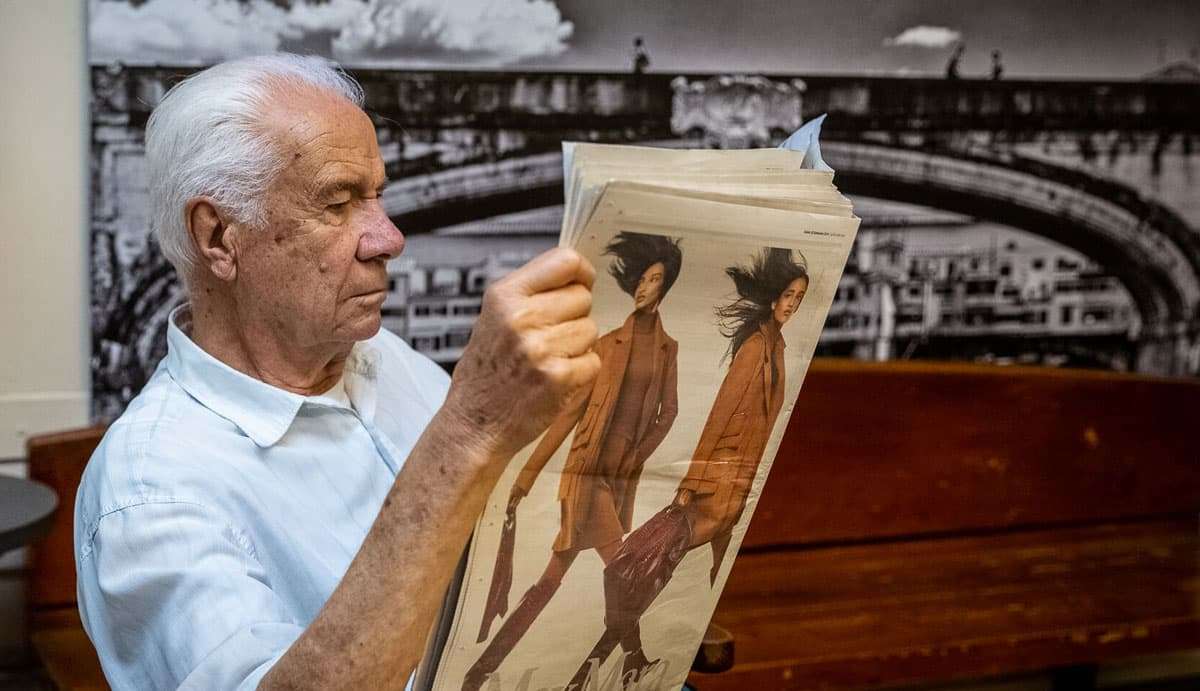