Built in 1892 for the fabulously wealthy Feltrinelli family, this turreted neo-Gothic mansion was turned into a luxury hotel in 2001 by the legendary hotelier Bob Burns. Burns bought the villa intending to keep it as his private home, but after spending nearly $30m restoring the villa to its former glory he decided to transform it into one of Europe’s smallest and most luxurious hotels.

With only 20 rooms, the villa feels like the home of a very rich antiquarian, but despite the opulence it manages to maintain a wonderfully relaxed and informal atmosphere. Bound on one side by Lake Garda and on the other by mountains rising steeply behind it, all the bedrooms have equally glorious views.

The bathrooms are heavenly, with enormous baths, quirky Victorian fixtures and Acqua di Parma products. For serious romance stay in one of the suites in the grounds that are shrouded in magnolia, olive groves and lemon trees and hidden from the land side by dense greenery and shrubs. The villa’s warm and secluded Regeneration Lounge offers guests exclusive Tata Harper signature beauty treatments and massages.

Feltrinelli is very much a destination hotel with guests rarely finding reason to venture from the grounds. However guests can explore the lake on board of the Villa’s traditional wooden boat or aboard a faster Riva speedboat, and for opera buffs the Roman Arena in Verona is a short drive away.

D.H. Lawrence described the area as “one of the most beautiful places on earth”.

More properties in The Lakes 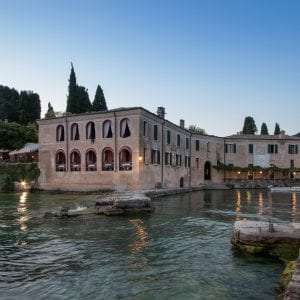 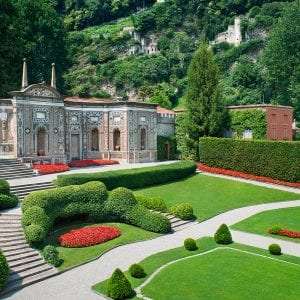 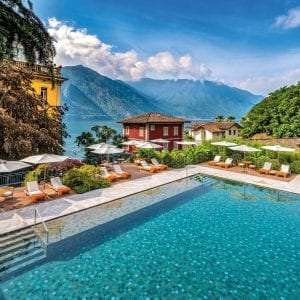